The Only Hope We Have are the Stories We Tell

Telling stories of a day when impossible

things would be daily routines…

If you were at #STORY2016, you remember how you felt during Micah Bournes’ talk and spoken word piece.

The theater was silent, yet heavy with expectation of what was to come. 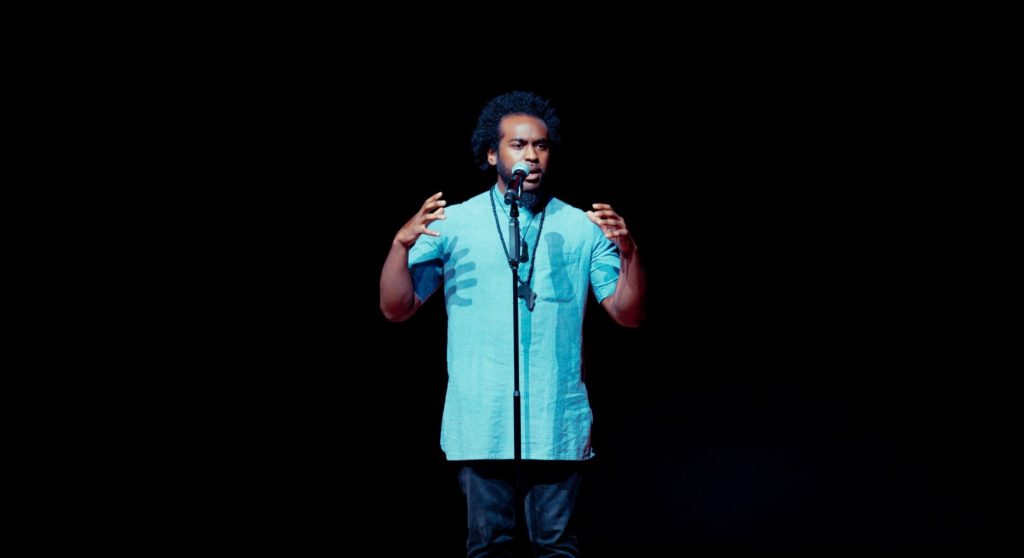 We felt like this piece needed to be shared today as we strive to create art that matters and tell stories that influence change.  And as we follow in the footsteps of the likes of Martin Luther King, Jr., who had the courage to tell the stories of dreams. Dreams that would one day become reality.

We hope that this talk inspires you today, and any other day that you may need to hear it.  Watch, listen, and share it with anyone who may be looking for the reminder that the stories we tell are powerful.

Today’s absurdity will be

And we’ll be there

With more stories to be told

more voices to be heard

Full transcript of “Until Tomorrow”:

We are proud to be storytellers

But there was a time when we were considered fools

When only birds could fly

and the earth was flat

When Hip Hop and Jazz

were not considered music

When Black and Brown

were not considered human

When humans could not walk on the moon

When pictures could not move

When women could not vote

unless we shared a skin tone

Yes, we were there

being mocked and dismissed by most

But we never were ashamed

Telling stories of a day when impossible

things would be daily routines

Yet, here we are

lovers from other cultures

Yes, here we are

being mocked and dismissed by most

but we never are ashamed

Telling stories of a day when impossible things

will be daily routines

Today’s absurdity will be

And we’ll be there

With more stories to be told

more voices to be heard

When creative things are not considered electives

but core to the education of human beings

When developing your creativity is a responsible thing

When art is taken down from its ivory tower

When artists are not starving

When humans are not starving

instead of only taking from her

When our fantasies become common sense

we will speak of impossible things

The only hope we have are the stories we tell

Stories not bound by what is possible

By what is dead

We walk on water

They laughed us to death

but here we are

Our stories are future

Our stories ARE foolish 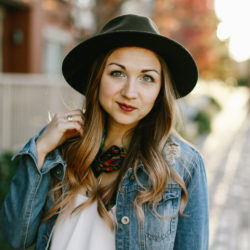 VP of Everything at Istoria Collective.

Posted in Uncategorized on January 16, 2017 by Kellyn Robison.